Skip to content
Arbitration in Divorce and Business Disputes

Arbitration in Divorce and Business Disputes. 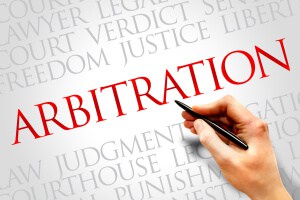 Arbitration, like collaborative or litigation, is a procedural mechanism for resolving divorces, business litigation, and disputes.  It is in essence a process by which the parties agree upon an arbitrator or panel of arbitrators to hear and decide their divorce or dispute.  It is sometimes referred to as “rent a judge” because that is basically what the parties do.  They pay a person or persons they desire to be the judge, hear their case, and render a final decision.

Some of the benefits to the parties is they decide who will resolve the dispute if they cannot do so themselves, they have more control over the process than if it were in a court system, and they may by agreement limit any right to appeal or post-hearing process so that there may be more finality to a decision rendered by the arbitrator.  It may also be more private since it is not a public proceeding.

Arbitration is sometimes referred to as 'rent a judge' because the parties in the dispute pay a person to be the judge and render a final decision. Click To Tweet

Arbitration is a Contract

Who Acts as Arbitrator?

Arbitration may be administered privately or as specifically desired and directed by the parties in their arbitration agreement.  It may also be handled by an arbitration or dispute resolution organization, such as JAMS Arbitration, Mediation and ADR Services, the American Arbitration Association, and other such organizations.  Each such organization has its own costs which can be substantial.  These can include substantial initial filing fees, case administration fees, as well as the fees for the arbitrator(s) themselves.  Many parties find these fees exorbitant and prohibitive.  It is not necessary to utilize these arbitration organizations in order to arbitrate matters, as the parties can agree on many procedures and their arbitrator(s) themselves and conduct this process privately.

Arbitration can be a very effective and cost efficient process, especially if well set-up by contract in advance of the dispute arising.  Seek out the advice of counsel familiar with arbitration to see if it may be worthwhile for your divorce or business dispute. 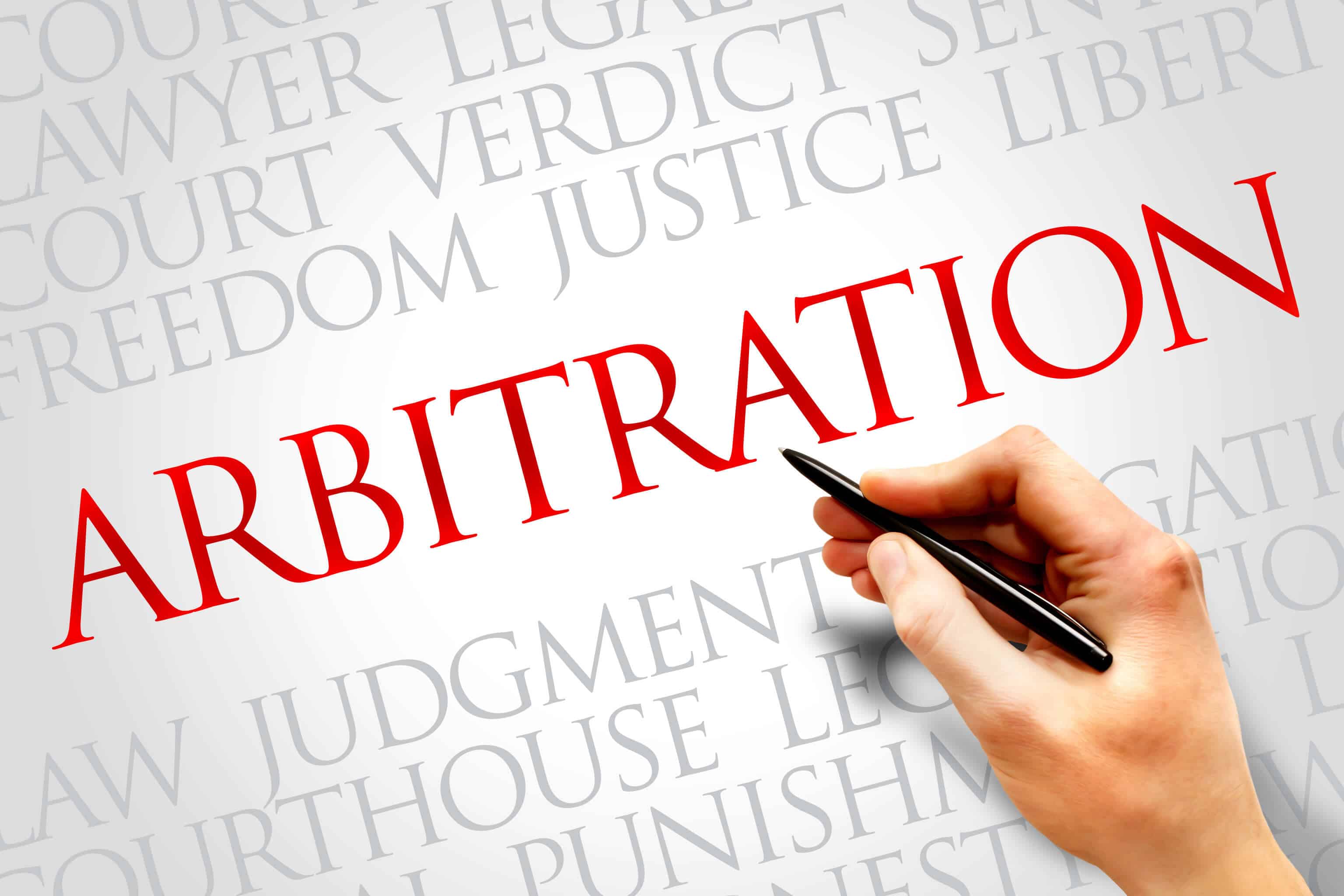 About the Author: Charlotte Drew